A small group of BelCanto members together with MD, Andrew and Accompanist, Sian, performed three x 45-minute slots of mainly Christmas Music to entertain the shoppers at Meadowhall, Sheffield.  Almost £400 was collected on the day in aid of Helen's Trust.

Helen’s Trust was established in memory of local Derbyshire woman Helen Louise Lyon (nee Astley).  Born on 27th December 1956 in the town of Marple on the edge of the Peak District; Helen went on to train as a beauty therapist and later became teacher.  Helen was totally dedicated to her students and would always go that extra mile to help them achieve success. In 1997, Helen and her husband Rob settled in Froggatt, a hamlet situated along the banks of the River Derwent. Tragically, at the age of forty, Helen was diagnosed as having breast cancer.  From the very beginning, she faced this illness with fortitude and stoical humour. Throughout the very difficult period of treatment, Helen continued with her teaching, house renovations and sharing good moments with her husband, family and friends.  A few years later, the tumour returned with a vengeance but Helen was determined, within the constraints of her illness, to lead a normal life in her own home.  Helen’s last few weeks at home were extremely important to her and on 6th October 2001, she died peacefully in the familiar surroundings of home, surrounded by the people that she loved. She was just 44 years of age.  Soon after Helen died, it was decided to launch a charity to enable others to be able to have the same choice that Helen had done - helping others to be cared for and to die in their own home.  ‘Helen's Trust’ was launched a week after her funeral in 2001 by family and friends. The charity is now an important source of support in North Derbyshire and Sheffield, for people of all ages with incurable illnesses to have the help that they need to be able to stay at home.
The following letter has now been received from the Chief Executive Officer of Helen's Trust:- 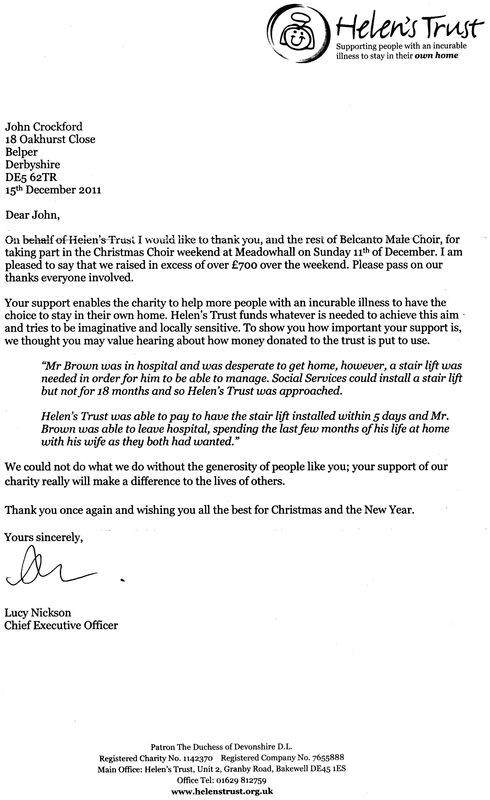 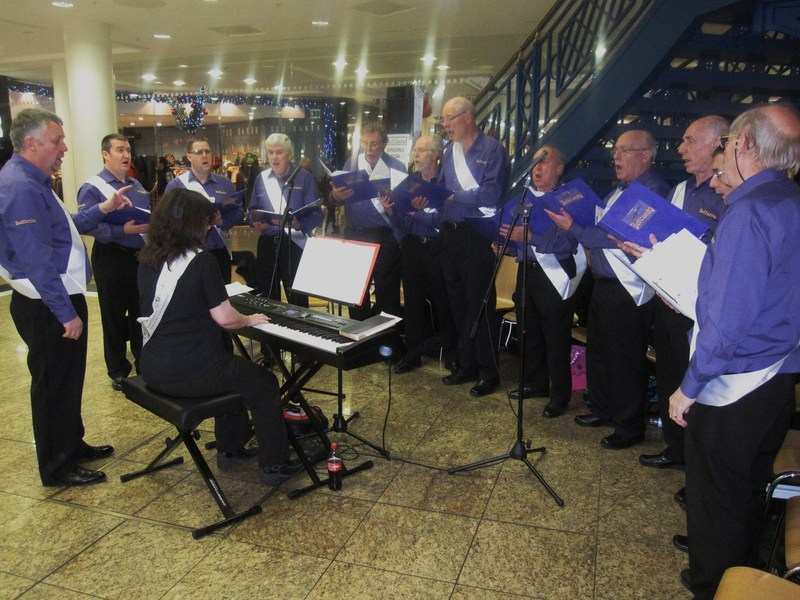 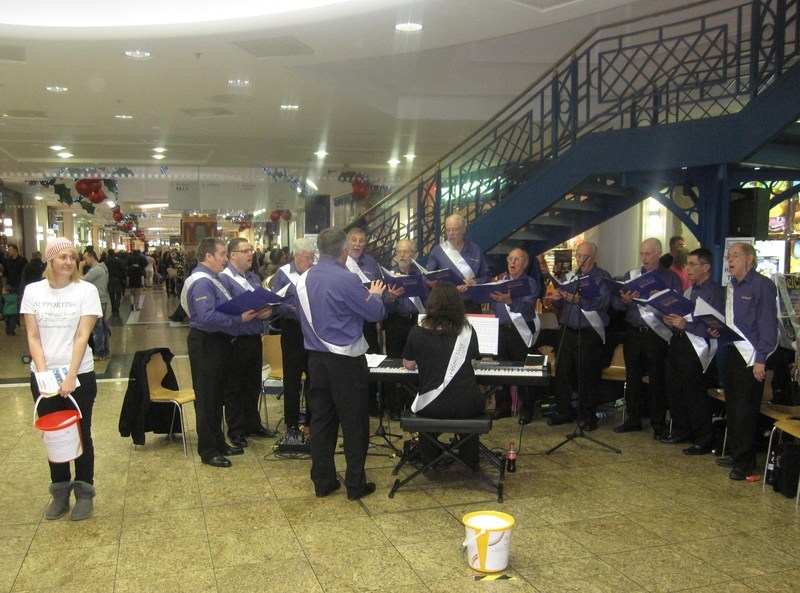 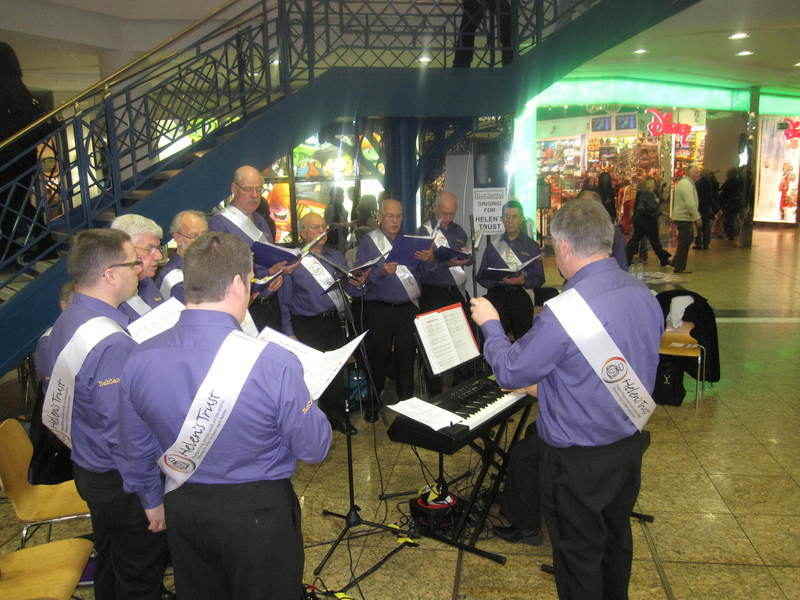